After the First World War began to drag out, Germany (however, like most other countries participating in the conflict) began to experience food shortages. Of course, a black market soon formed, in which products were traded at speculative prices.

The government tried to fight the speculators who were called “hamsters” in all ways, including satire. This series of postcards of 1916 created by Arthur Thiele, entitled “The Adventures of Hamsters” (Hamster-Erlebnisse) is an excellent witness to this period. However, even satire turned out to be a bad weapon against empty stomachs. 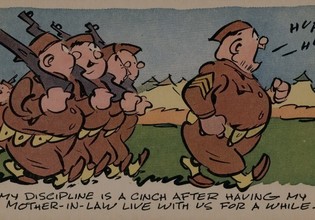 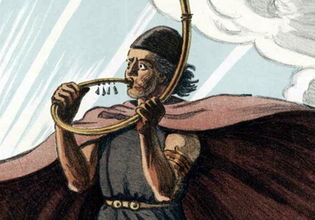