By early 1942, the land-lease program was in full swing, and a can of tinned meat from an American ally could be found in the snow near Moscow, as well as in the sands of Egypt. At the same time, the U.S. Department of Agriculture, which was engaged in supplying food under lend-lease, began to mark its products with a special logo.

The spectacular and catchy picture was designed by professional Walt Disney animators and depicted an American eagle, driving away from the two-engine enemy bomber, similar to the twin-engine «Messerschmitt» Bf 110. The emblem was pretty pompous. Between the eagle’s mighty wings were placed four stars, which symbolized the four great American Freedoms declared by President Roosevelt in January 1941: freedom of speech, freedom of worship, freedom from want and freedom from fear. The letters “USA” completed the painting.

The sketch was approved, and from 28 January 1942 the eagle and four stars protected sausage and beans, egg powder and sardines, chocolate and apple puree, and much more. In the Soviet Union, the story was unexpectedly continued — in 1944, the spectacular picture was almost completely transferred on the «Aerocobra» of the Soviet air ace of major Vyacheslav Sirotin, who fought in the 17th Fighter Aviation Regiment. The shape of the German plane was simplified, letters and four stars were removed. Fortunately, Sirotin had as many as 21 shot down planes. Also, the «food eagle» landed on the hoods of La-7 fighters of the famous 9th Guards Fighter Regiment, where this emblem became the symbol of the entire squadron. 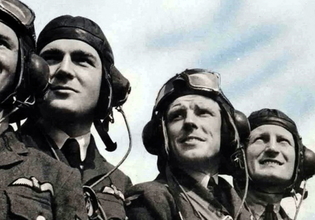 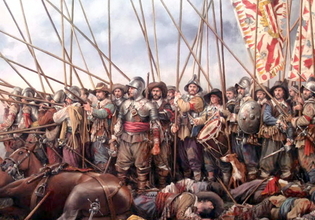 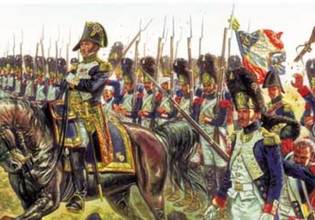 Songs of Warspot: the Onion for the Grumblers
Share