Highlights for Warspot: The fifth pig — from Hitler to Trump

The simpler your methods are, the better propaganda works. Especially when it comes to damaging your enemy’s reputation. The story about folding puzzles can give a clear picture of this idea. A folding puzzle is a sheet of paper that can be folded up to reveal smaller pictures made up of elements of the original. Shortly after the Second World War was ended, the British Ministry of Information started releasing simple puzzles named “Where is the fifth pig?”, which had a number of different pictures on the front, and when folded in a special complex way depicted a hidden picture of Hitler. The process was started and continues up to the present day. 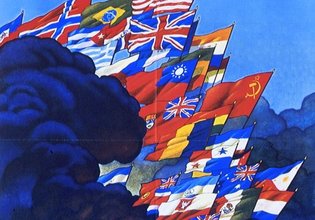 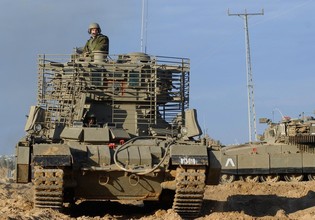 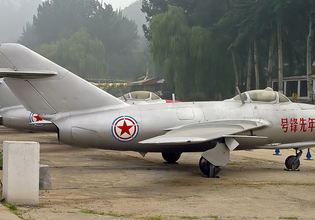 Sweden Under the Attack of V-weapons

The Atypical Battle of Kursk

The Saur Revolution: the Anatomy of a Military Coup

Polish Postmen Against SS and SA
HI THERE!