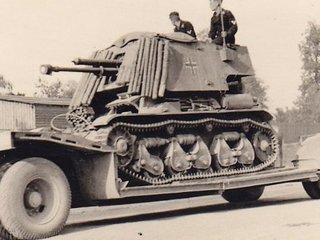 The samples of armored vehicles that have entered service, if they are not destined to be destroyed in battle, in most cases serve until they become obsolete. After that, they are usually written off and sent for scrap. But quite often, military equipment falls into the hands of zealous owners, who, for various reasons, are in no hurry to send outdated tanks, armored personnel carriers and infantry fighting vehicles to the scrap. In the context of an economic blockade, an arms embargo or an overstressed wartime economy, combat units created on the basis of earlier models can become a significant help for the armed forces. We suggest that you identify the "primary sources" on the basis of which 10 models of armored vehicles from different countries were created. 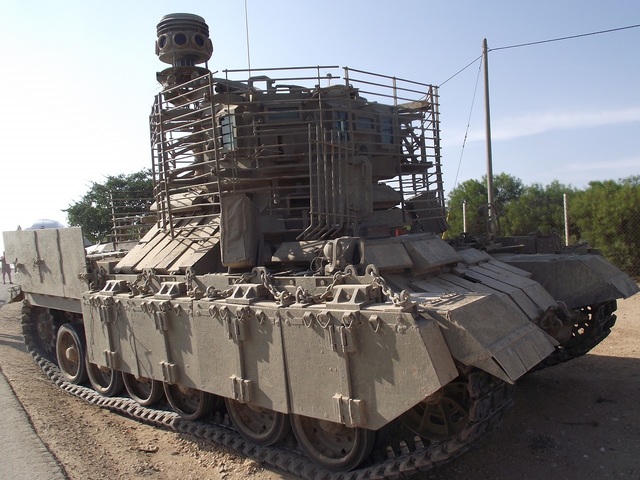 The Israeli heavy armored personnel carrier Nagmachon was created on the basis of the tank: 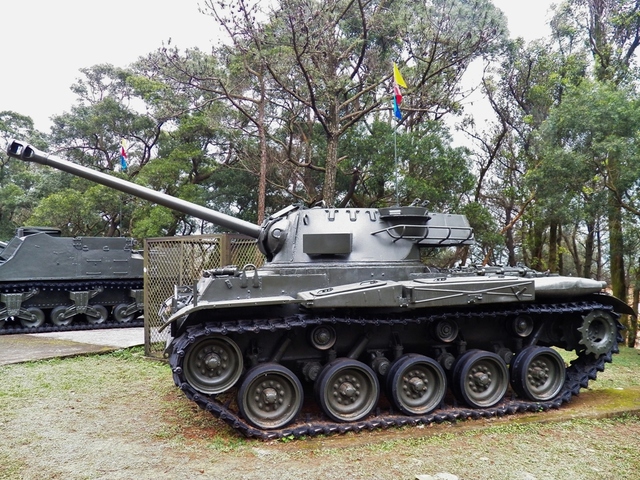 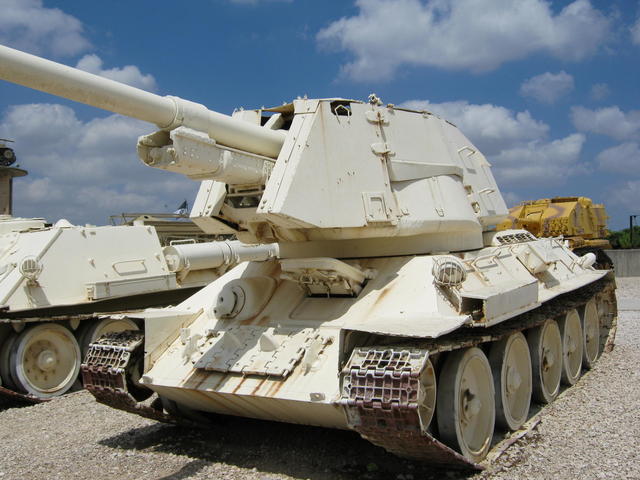 Egyptian tank destroyer T-100 is built on the basis of: 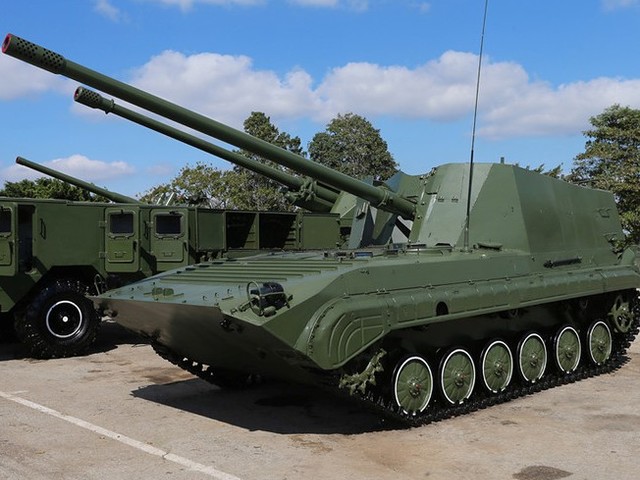 This Cuban tank destroyer is built on the chassis: 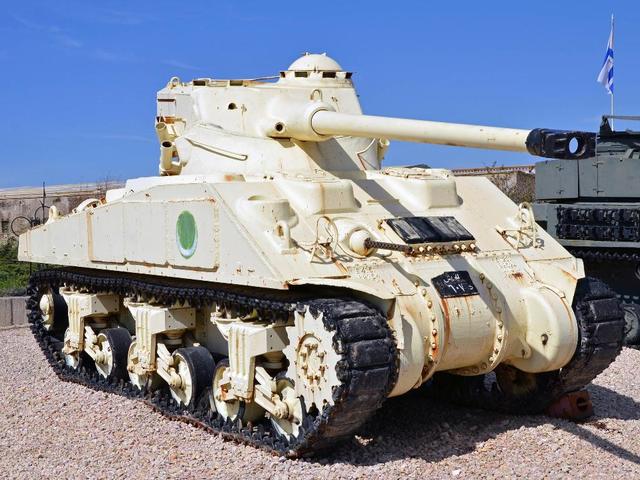 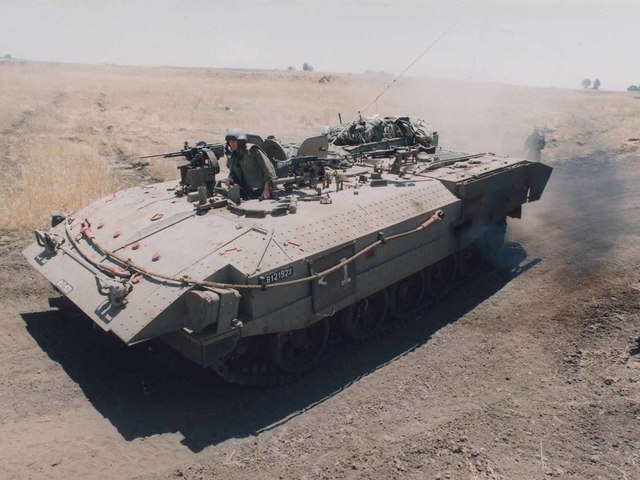 Israeli heavy armored personnel carriers Achzarit were created on the basis of: 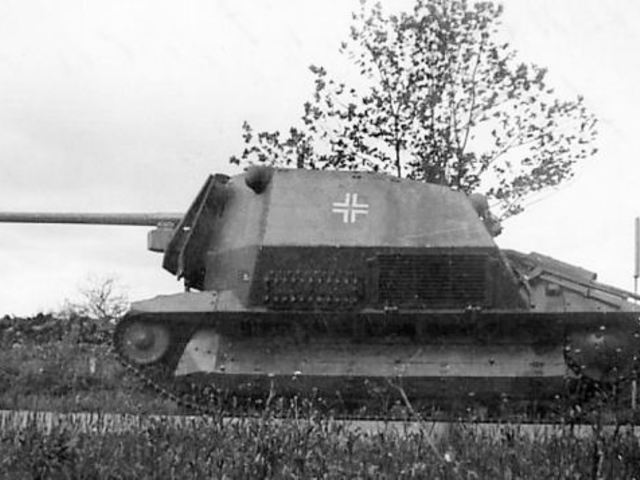 This version of the German Marder I tank destroyer is based on: 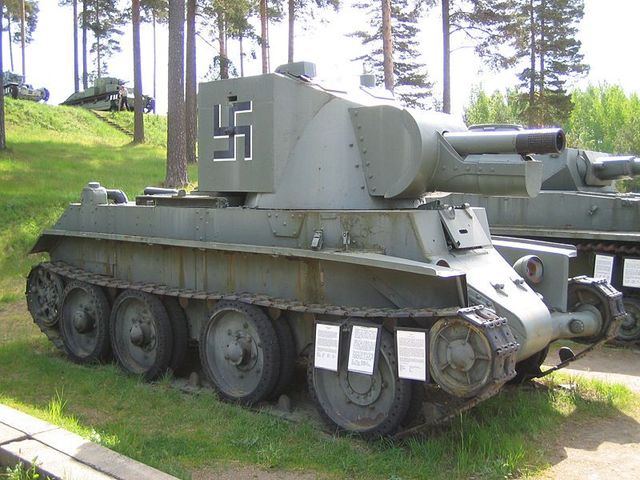 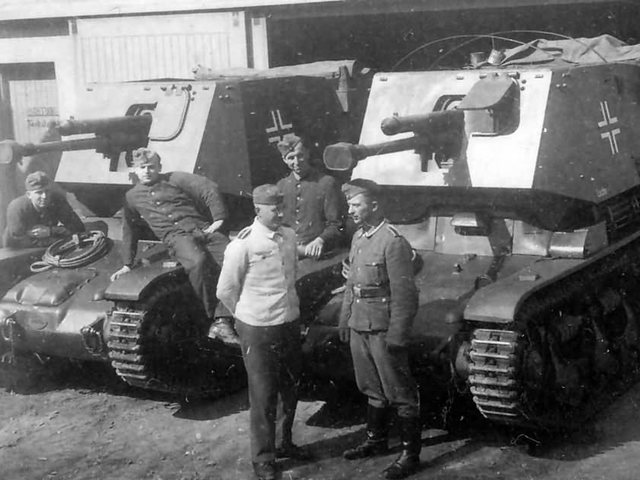 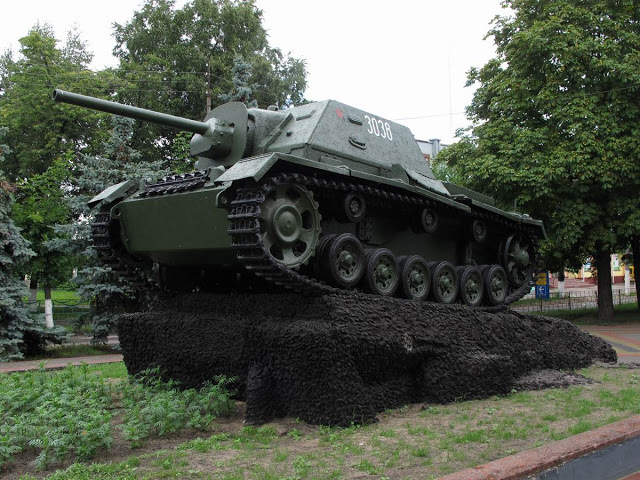 Soviet self-propelled gun SU-76i was created on the basis of:

The American M3 Lee medium tank supplied to the USSR

Next
Not a single correct answer 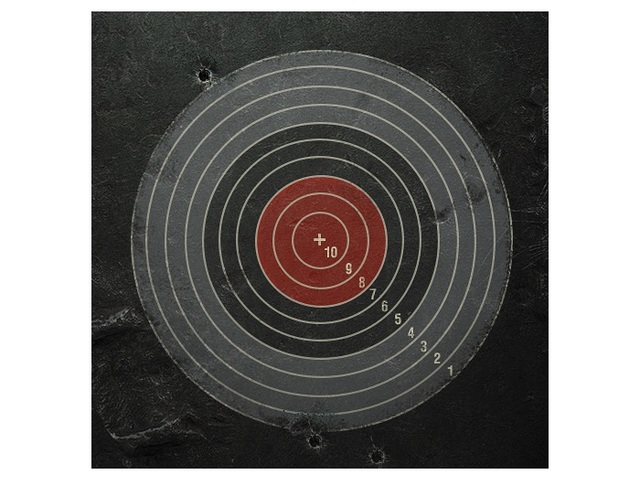 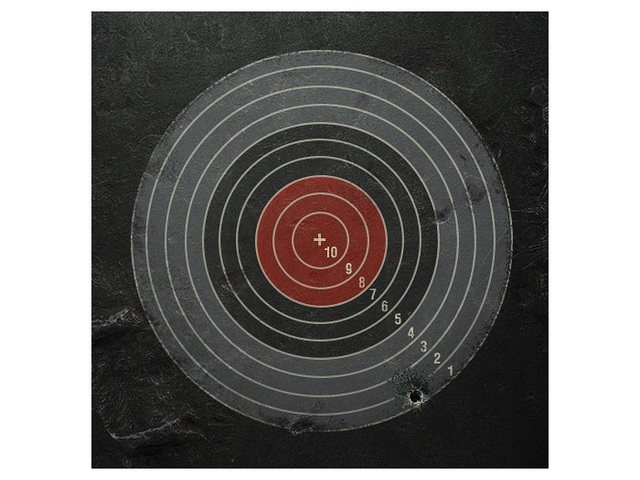 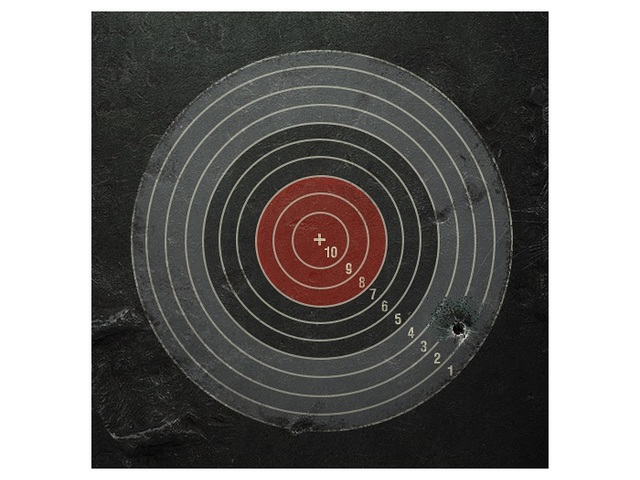 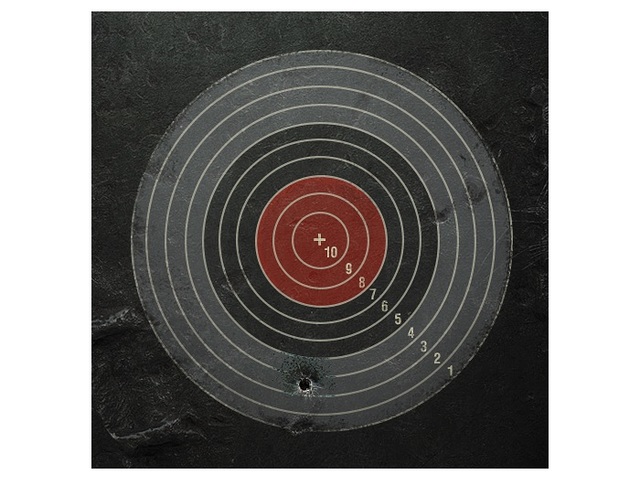 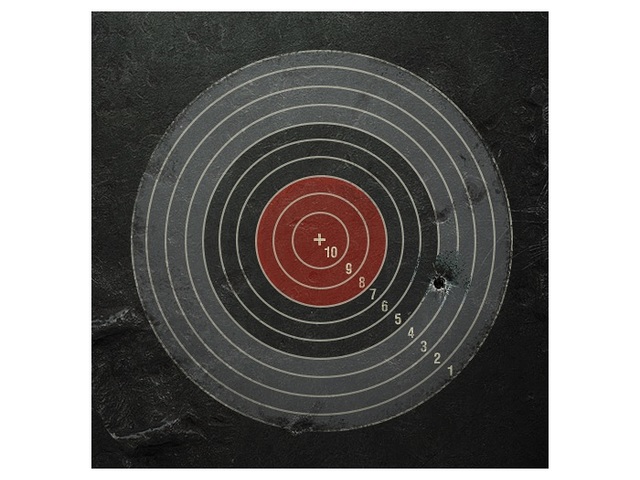 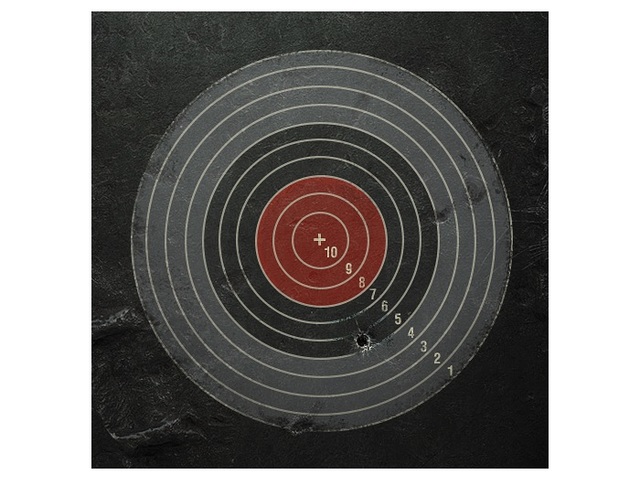 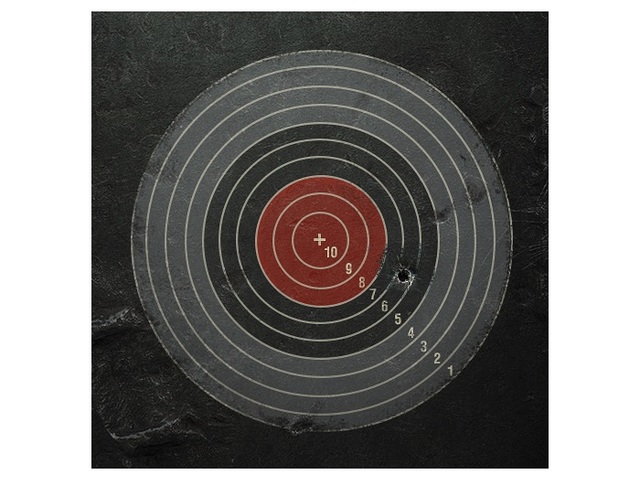 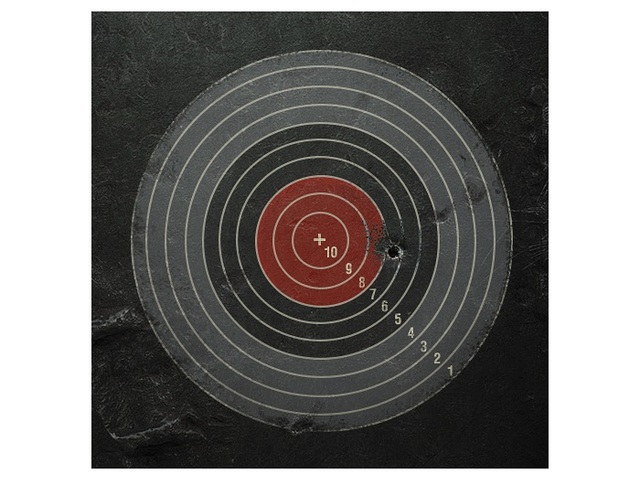 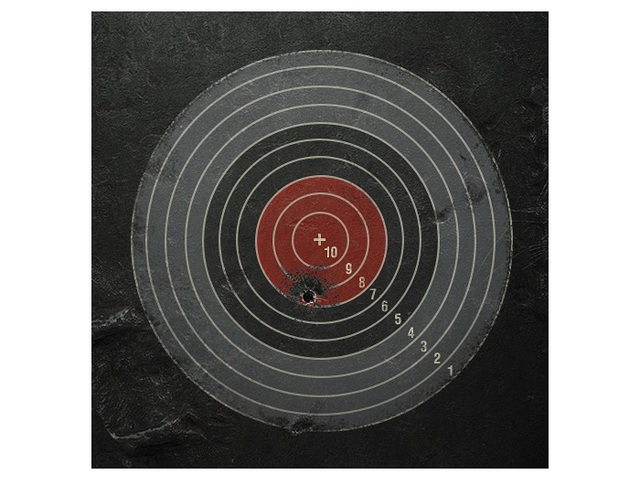 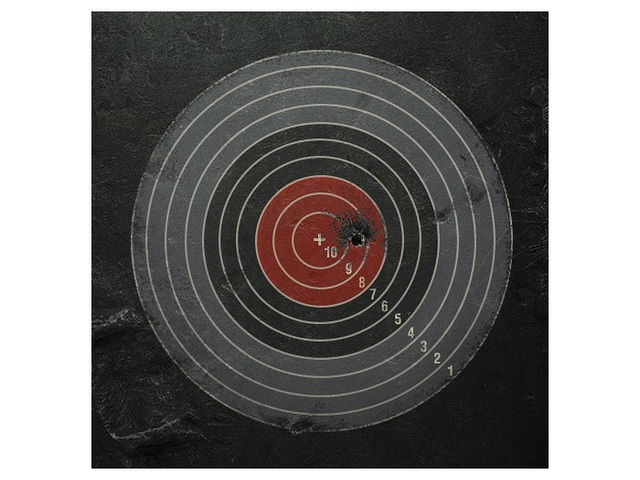 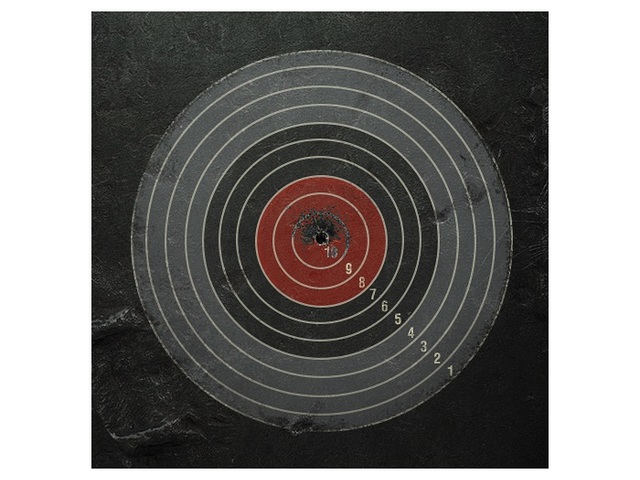 Quiz of Warspot: At the Dawn of the Tank Era